The history of our company:
It all started back in 1942, when Oscar and Selma Mandinach came from Los Angeles and opened up Palm Springs Plumbing, located on 208 N. Indian Canyon. At that time it was known as Indian Avenue, which used to be a two-way street. The store was leased from the Cahuilla Indians until 1952. Neighboring up until then were the Greyhound Bus Station, Benton Beckley's Desert Feed and Seed and Benton's Real Estate. At the corner, there was a little cafe, "that made the greatest chile and malts" that Ted Mandinach (2nd generation and owner) ever had
however, the name has been lost in the history books.
After a fire burned the first building down in 1945/46, Palm Springs Plumbing and Greyhound moved to the 220 and 216 N. Indian Avenue buildings. The buildings at 220 and 216 Indian Avenue were the first buildings which Oscar and Selma built on Indian Avenue. These were followed by a third building in 1969 which was commonly known as 208 N. Indian Canyon which housed Palm Springs Plumbing and Bath Boutique until 2007. The neighbors throughout the years included: Libbot Poosl, Palm Springs Paint, Gayles Photography Studio, Palm Springs Shade, JP Repographics and there was even property owned to the south by Kirk and Anne Douglas. The 208 building was torn down in 2008 to make way for the progress of Palm Springs. After nearly 70 years, 38 of which were in the 208 building, Palm Springs Plumbing moved to its current location at 3800 E. Vista Chino, located in the Palm Springs Plumbing Plaza. Our neighbors include, Royal Computers, Libbot Pools, Desert Promotional and Embroidery.
It's no coincidence that Oscar Mandinach was called "Plumber to the Stars" since he worked for: Producer Darryl and Virginia Zanuck, Al Copone, Walt Disney, Red Skelton, Desi Arnez's Indian Wells Hotel, and local pioneers Ruth Hardy, Nelly Coffman, and Katherine Finchy. Following in his footsteps, Ted, has worked for, Sydney and Alexandra Sheldon, Liberace, Kirk and Anne Doug

Thank you for uploading your photo of this business!
Close 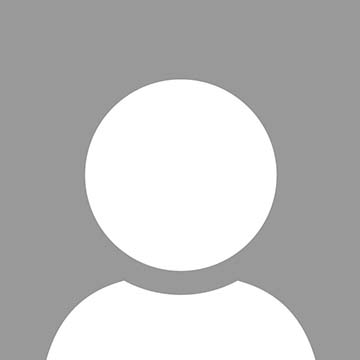